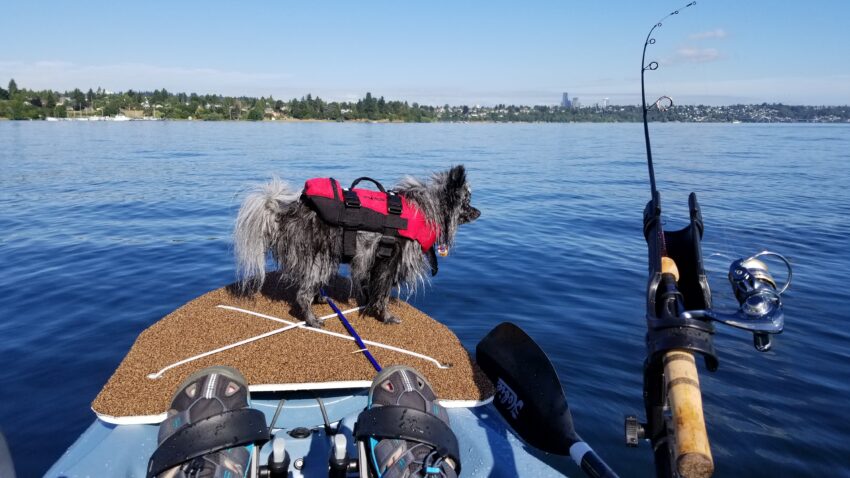 This has been a fun summer in Seattle. We have seen some warm days (90 degrees) but for the most part, it’s been around 75-80. Right now, it’s really smoky because of the fires. 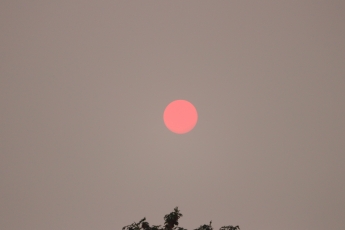 This post is going to be picture heavy. We’ve been really busy over the last couple of months. We’ve done a little more fishing, had Nate’s folks stay on our lot with us for a few days, and worked on a remodel on my mom and dad’s place.

Here’s some pictures of the remodel, it’s still a work in progress:

Demo of the old front

We tried crabbing from our Kayaks up by Mukilteo. Following a map we found from John’s Sporting Goods, we launched from Edgewater Beach.

We ended up having some issues with the weather, it ended up being windier than forecast, resulting in too much chop. So, about an hour or so after we set our pots, we went and pulled them back up and hoofed our kayaks back to our truck. Not much luck, but we did catch one crab. He was large enough, but I still let him go. While we were unloading, we struck up a conversation with a diver who was there diving for crab under the pier. He gave us some pointers, and then recommended a local place called the Diamond Knot for lunch and beer. It was really good. And folks, if any of you are familiar with Hugo’s Deli and their fries in Boise, this place has a pretty good simile. Including the smoky fry sauce.

Nate pulling up his pot

We made some platforms for our dogs on our Kayaks, and tested those out on Lake Washington shortly after this crabbing trip.

Mica on the new platform

Near the end of July, Nate’s folks came up from Boise and stayed with us in their fifth wheel on the property. We had fun exploring Seattle. We visited Alki, the Ballard Locks, the Chihuly Glass Gardens, the Chinese Gardens, and we also went fishing on Lake Washington. Then, we went out on a charter boat out of Edmonds and caught some Chinook! (King Salmon)

Looking at the Seattle Skyline

Checking out the Locks

Eating fish and chips at the Lockspot Cafe

Fishing on Lake Washington, and our visit to the Chihuly Glass Gardens

Nate in front of the seaplane docks and Renton Field

Nancy and a glass sculpture

Finally, some Salmon fishing! We went out with Adventure Charters. Let’s start with a video of Nate reeling in his big catch:

And… here’s some pictures!

John reeling in… something

John reels in a Dogfish

Nate preparing to divvy up this beautiful filet

Thanks for reading! Our plans for the next couple of months include spending a week in Glacier, MT, a few weeks near Holter Lake again for some fishing on the Missouri River, a week in Stanley, ID, and then back to Boise for a little while.